You’d think 420 would be a big thing in The Netherlands—especially in that weed mecca called Amsterdam—but nah, King’s Day is where it’s at. Google it and you’ll find orange-wearing, Vatican-style crowds and super congested canals filled with booze cruise party boats that’ll probably be stuck there all day.

More than a million people flock to Amsterdam for this massive street party. I mean, it is the biggest celebration in Amsterdam. It’s so big in fact, that no cars and public transportation are allowed within the city center. (Hey, safety first when a city is run by party people.)

Now, if you’re looking to get that full King’s Day experience you see on Google, that all happens in Amsterdam.

That looked waaay too crazy for me so I spent my first King’s Day in The Hague and let me tell you, it didn’t look anything like the pictures. None of that boat-to-boat, body-to-body crowded craziness. It was a little more laid back with neighborhood block parties and a free music festival the night before King’s Day. 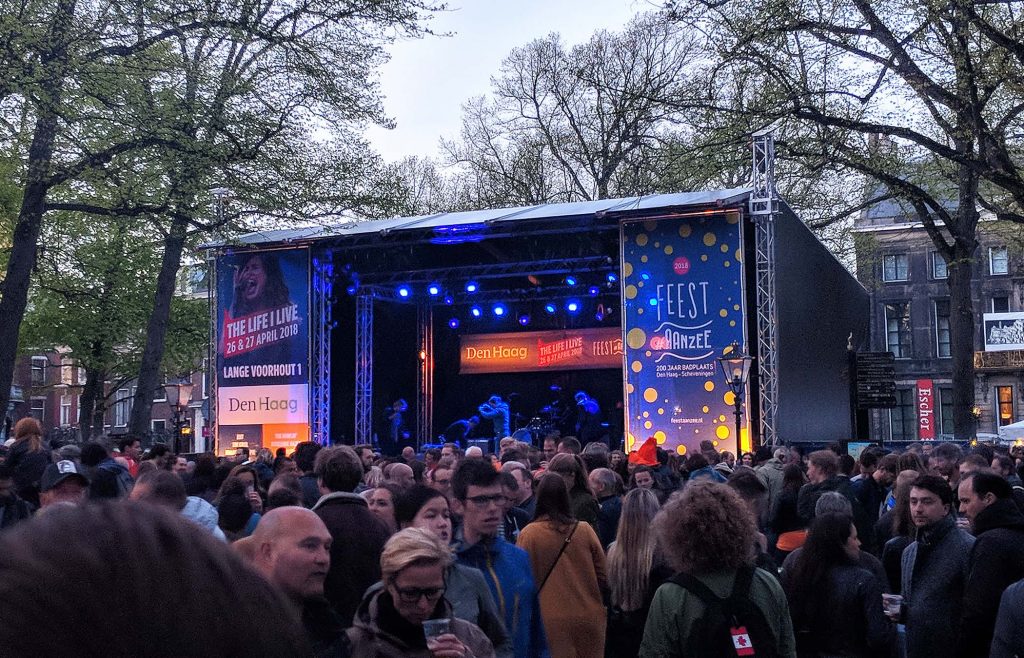 Tips for Enjoying King’s Day in The Hague

The party starts the night before King’s Day.

King’s Night (aka Koningsnacht in Dutch) happens before King’s Day, and in The Hague, that means The Life I Live Festival. It’s a free, open-air music festival with multiple stages spanning multiple city blocks. You’ll find beer tents and plenty of food trucks to pair with your beer selection. When you’re following the throngs of people, you might even end up at the Kermis (fair). It’s free admission so you can spend more on the rides and carnival food.

Orange is the national color, plus the Royal Dutch family comes from the House of Orange. Before your trip, dig out that one orange shirt from your closest, bust out the shades, maybe even find an orange glo-stick bracelet. If you can’t find anything, no worries. You’d probably have more festive spirit than the locals.

Bargain for other people’s stuff.

Scattered throughout The Hague is a humongous town-wide garage sale where the locals set up shop right outside of their home with second-hand clothes, used (and sometimes broken) toys, good deals on pre-loved instruments, one-of-a-kind crafts and anything you can think of. A handful of food trucks and tents will also be there to fill you up as you stroll through the neighborhood.

Stores and restaurants aren’t all closed.

Although some stores are closed for the holiday, others remain open and offer Koningsdag discounts.

If you want in on all the action in Amsterdam, you’d better book your hotel or Airbnb early because they go fast. The later you book, the higher the prices. You’ll even find Airbnb rooms in the hundreds per night! And like I mentioned earlier, no cars and public transportation are allowed in Amsterdam’s city center on King’s Day so prepare to walk a lot. I’d recommend biking, but have you seen the pictures of “King’s Day Amsterdam” on Google? There’s just no way. Happy Koningsdag! 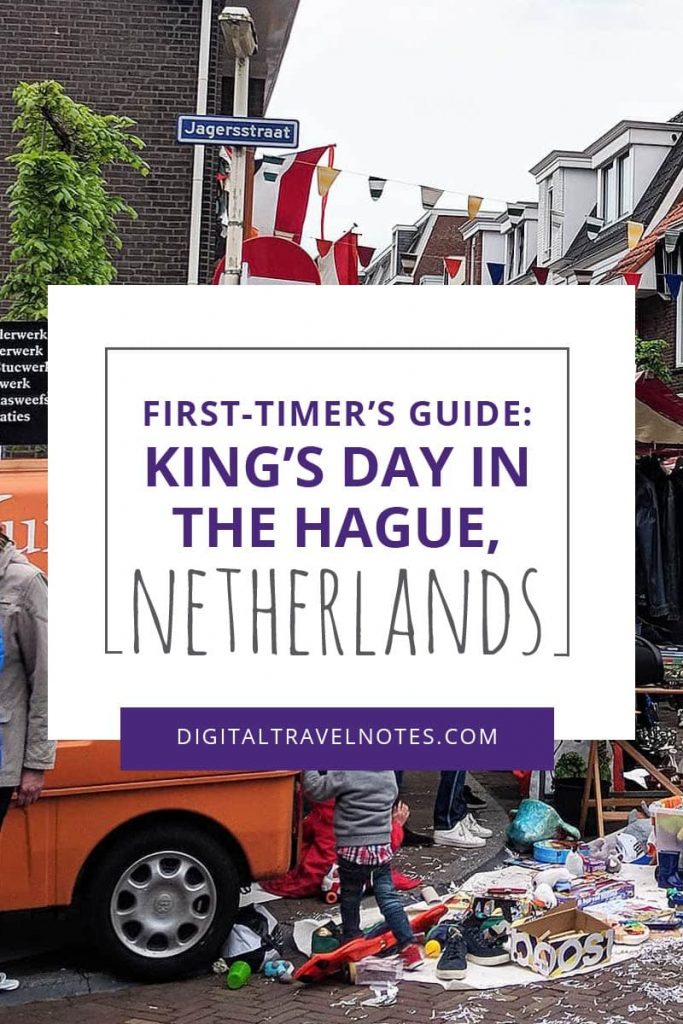 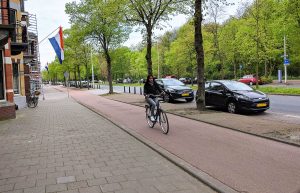 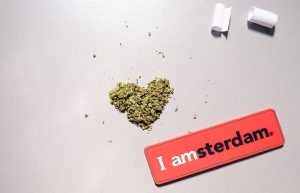